Before he was the lead character in the Oscar-winning film Into The Spider-Verse and a bestselling video game, Miles Morales quietly occupied what was a small storytelling corner known as Marvel’s Ultimate Universe, where he was introduced in 2011.

Marvel relaunched the series as Miles Morales: The Ultimate Spider-Man in 2014, along with a boldly different (and much darker) title about his team, entitled All-New Ultimates. This inspired the creation of Ultimate Spin, a podcast dedicated to looking at a different strand of Spider-Man’s web, following Miles as heir to the mantle of great power and responsibility following the death of Peter Parker in Marvel’s Ultimate Spider-Man series. 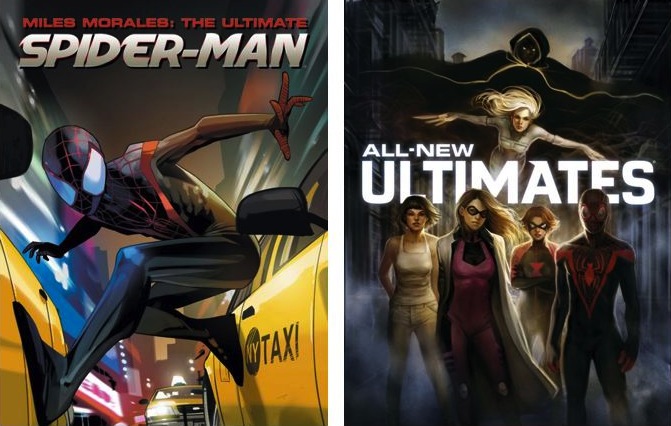 When All-New Ultimates wrapped up in early 2015, Ultimate Spin expanded to look at another alternate Spider-character: Gwen Stacy of Earth-65, aka Spider-Gwen! Gwen’s original run of adventures was fun, unpredictable (!), and offered thought-provoking takes on the classic themes of great power and great responsibility, powered by incredible art and intense colors. 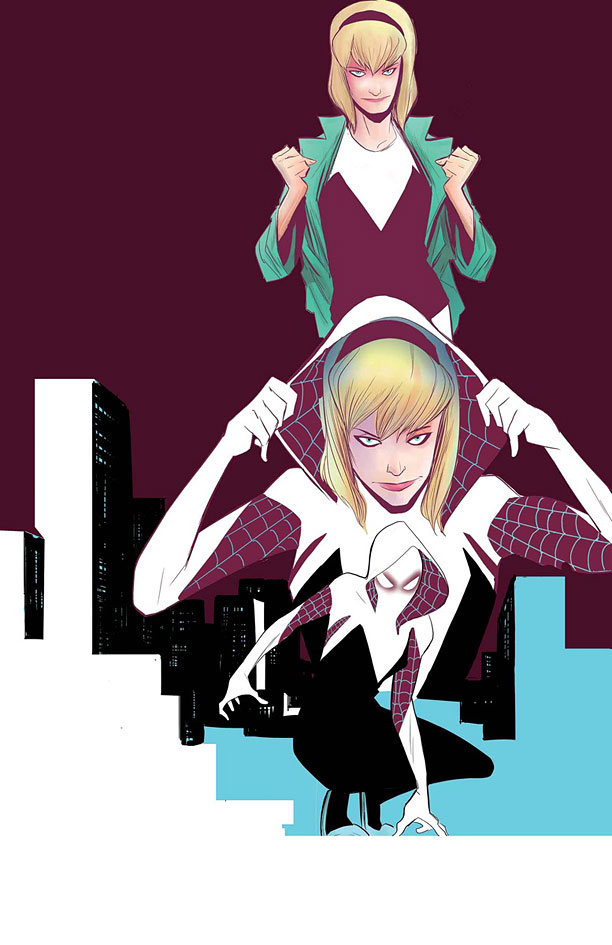 Ultimate Spin ran for one hundred episodes between 2014 and 2018, wrapping up just as Miles and Gwen were poised to break through to the mainstream via the big screen (little did we know just how huge that movie would be!). The podcast featured an international group of Spider-Man fans reviewing and discussing the Miles and Gwen comics, as well as in-depth interviews with the creators that brought the characters and their stories to life.

Whether you’ve been following Miles and Gwen since the very beginning or are curious to check out their origins, Ultimate Spin is your podcast companion to their early adventures.