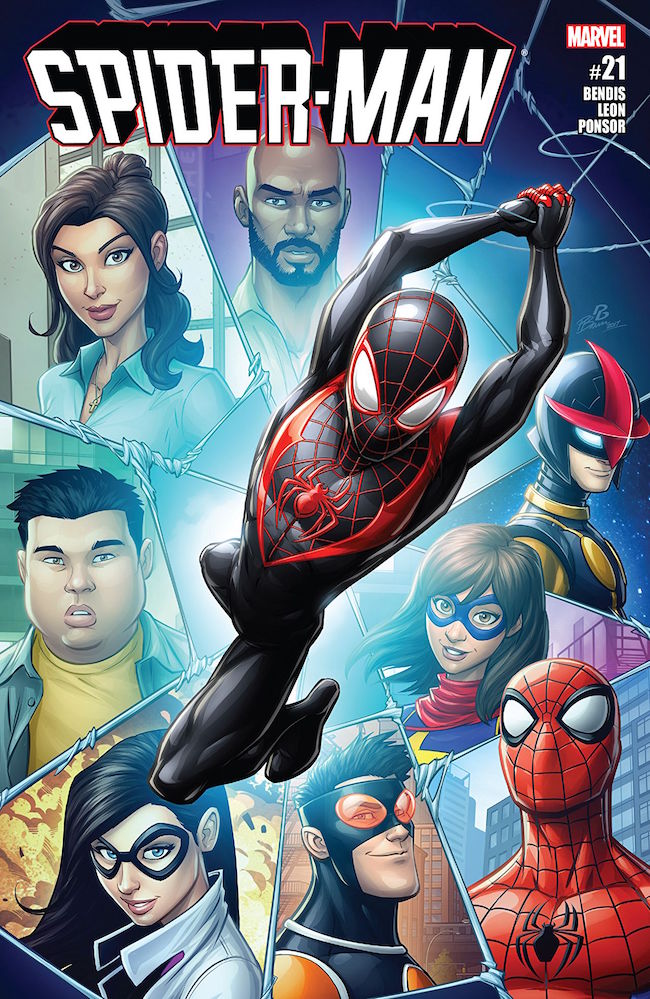 Haven’t read it yet? Pick up this issue today at Comixology!

Miles’ Japanese adventure concludes and Jack and Brian consider what it means for the future as they discuss the spectacular Spider-Man #21!

Stuff that we mentioned in this episode:

Thank you for listening! We’d love to hear from you: Send us your comments at feedback@ultimatespinpodcast.com!