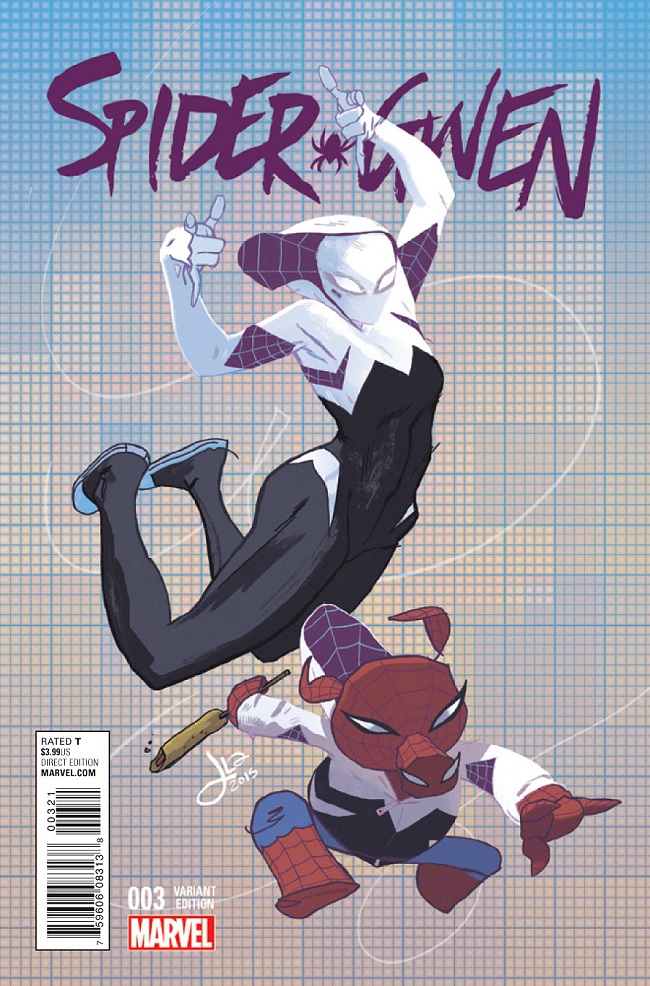 A special “point one” (or “point three”, but who’s counting?) episode where Brian got to talk with JASON LATOUR, the writer and co-creator of Radioactive Spider-Gwen!

We covered a *lot* of ground in this episode, diving right into the book’s themes of family, identity, and of course, power and responsibility. Jason shares his take on writing a popular female lead character, the inspirations behind her supporting cast, and the positive and not-so-positive reactions that he’s encountered about the series. We also got a behind-the-scenes peek at how both the Spider-Women crossover and Gwen’s upcoming annual came together, along with some tantalizing hints about the future…

And while it’s a bit of a detour for our podcast, we couldn’t pass up the chance to discuss Jason’s work as artist and co-creator on the Eisner-nominated Southern Bastards (which just wrapped its “Homecoming” arc and has a bit more in common with Spider-Gwen than you might think). That part of our conversation happens around 1:08:00 so you can skip ahead to around 1:27:30 if you’d like to, although you should stick around for the first minute or two to hear Jason’s lost (and hilarious) bootleg concept for an alternate Spider-Man…

This was a great and truly in-depth conversation with a talented creator and a good dude  – we hope that you enjoy it!

Stuff that we’d mentioned in this episode (yeah, there’s a lot!):

You can find Jason at:

HUGE THANKS to Jason for taking the time out of his busy schedule to chat with us! 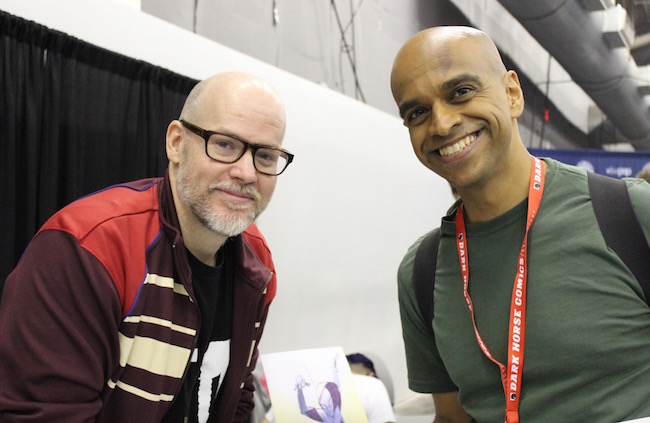 PLEASE CLICK HERE FOR OUR iTUNES PAGE TO LEAVE A REVIEW (and pick up free Marvel digital comics)!

We’d love to hear from you!  Send us your comments at feedback@ultimatespinpodcast.com! If you send us an mp3, we’ll feature it in the show!